Program started with GIRL Be Heard! Dancing and singing, all on the theme of trafficking.

Followed by an address by Michelle Bachelet. She spoke of UN Women wanting to dialogue with civil society. And the struggle for equality in all phases. 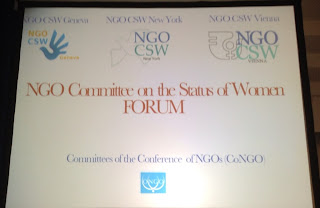 Heard from Bineta Diap, inspiring woman from Africa. Working on peace, and aftermath of war.

Feticide as a result of trafficking, and forced prostitution. Suicide a resu lt of trauma. HIV/AIDs. This is feticide. Legalizing did not stop or reduce prostitution. Needing to deal with root causes. Education and decent work opportunities. Deep inequalities. Presenters were Dr. Helge Konrad Dr. Spiraling, and Lakshmiuri Puri.

Reported on the numbers, the money, and the number of girls. Needs comprehensive approach, and multi disciplinary approach. Take forward report on trafficking. 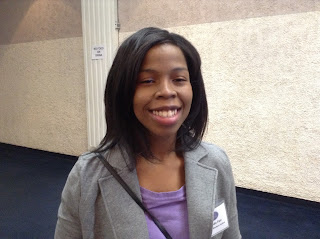 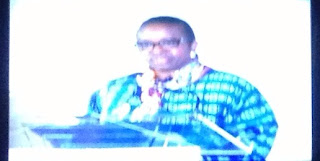 UN Women working in many countries. 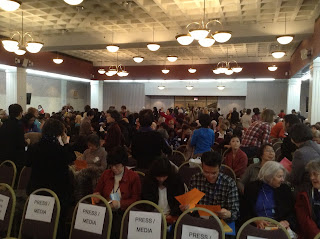 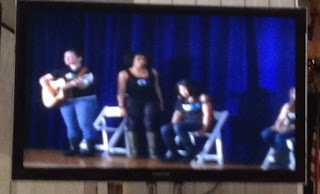 Issue of personal choice, security, and voices supported and heard. Trafficking, one of worst forms of violence. Comes from muti sectoral intersectoral issue. Many linkages to other factors. Trap women and girls. Question, on going after those who are benefitting financially. Also the militarization of countries. Challenge your countries. Evaluate effectiveness of measures.
Posted by Unknown at 8:50 AM