Afternoon theme is a panel on the role of men in reducing violence against women. 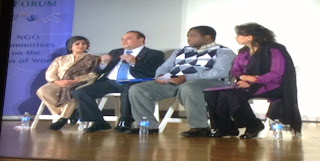 First speaker from South Africa, 10 point program, Speaker Dean Peacock. Reaching out to young boys. And the role of the media. Mallitka Dutt was excellent, 2nd speaker, Mallitka Durtt,  showed a video, Ring the Bell, which was widely played in India. It promoted other men ringing the door bell to stop domestic violence. 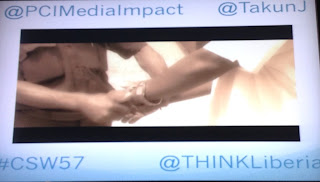 The afternoon featured panel presentations on reaching out to men and boys, prevention programs. And the importance of the media in influencing others..excellent presenters, ambassador Garcia Gonzalez, Virisila Buadromo and Ambassador Gunnarsdottir of Iceland.

The meeting concluded with a training session on communications and social media, the message being to enhance messages and have conversations with others. This was organized by PCI Media Impact and Breakthrough in collaboration with the Avon Foundation. They will be doing more training at the CSW later in the week. 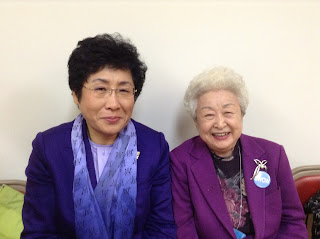 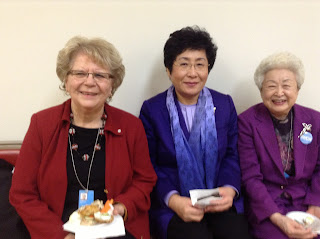 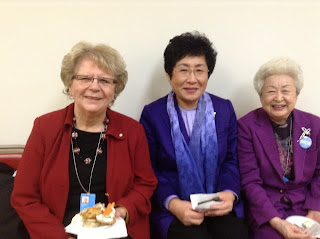