Message of one voice, support UNWomen. Ultimately it is the governments. An intergovernmental process.

Useful to have NGO inputs. Went on till.11 last night. 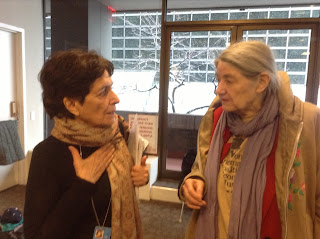 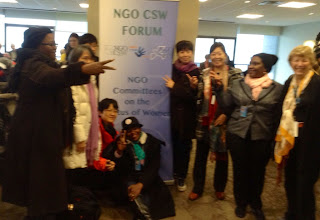 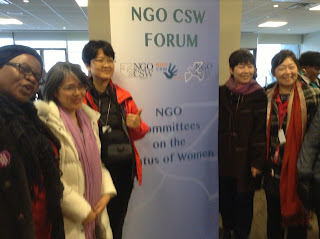 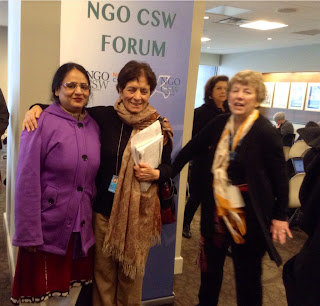 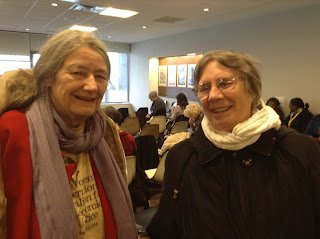 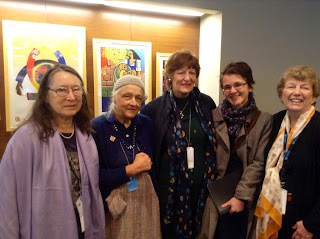 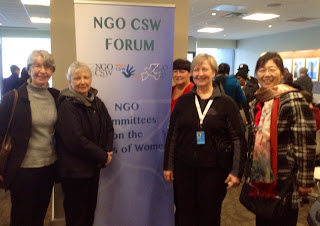 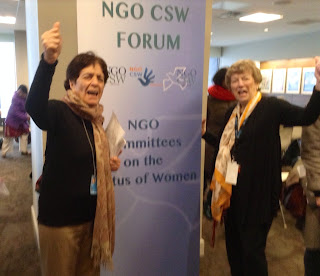 Clear that language will not be opened. CSO will bring pressure on delegations, do their government want to be the one that meant the agreement would not go through. Pakistan and Malaysia brought the fact that their countries had more progressive legislation than was in the Agreement.
NGOs on national delegations reaching out to other NGOs. Comment on needing statistics. Support fo normative instruments, PfA, etc.

Time constraint in getting out statements. Note the CFUW statement, with NCWC signing on, has been approved and to be given later this week.
Sovereignty clause never included before. Critical thing to be remove it. Global norms, developing or developed, both must accept.

VOW, statement on abolition of war, to be included in statement.

Post 2020 development agenda. Governments will be discussing this summer, important gender equality must be included. Part of every goal, reflected in all parts of the document.